Hi, all! I hope you are all having a very merry holiday season!

I know everyone is busy this time of year but I wanted to share this Santa Hat I made in case you were also looking to increase your holiday cheer game! It was a totally last minute project (literally finished it on Christmas Eve!) but I found myself with some time and decided a luxurious hand-crafted Santa Hat would be perfect to wear to all the holiday festivities this week. It features a thick, folded/double brim and a super fluffy pompom. But the cranberry-colored yarn is what makes this hat in my opinion, giving it a rich and classic Santa look.

Unfortunately, this post only contains instructions for an adult size. However, it’s a really simple pattern to size up or down, so I’ve included a brief explanation on how you can adjust it for your needs!

Here’s what I used:

Okay, let’s get started. (Or Pin it for later!)

The hat is worked from the brim up, starting with the ribbing. The ribbing is made extra wide and then folded.

The hat is worked in continuous rounds.

Dec – Decrease. In this pattern, this means to work an invisible hdc decrease.

Repeat row 2 until your ribbing measures about 55cm/22″ unstretched. (This was about 52 rows for me.)

Fold the strip and slst the short ends together and tie off.

DO NOT turn your ribbing right side out. You will leave the slsts of the seam facing out because the brim will be folded up later to cover it.

Now you will join your Cranberry yarn and crochet around the edge of the ribbing.

Add a pompom to the end. I made one using the Homespun yarn.

Then weave in ends, fold up the brim and you’re done!

Sizing Up or Down:

Sizing up or down is super easy. All you need to do is ensure the ribbing is the correct length for the size you want to make.

Once you have your correct ribbing length, you will join the short ends as normal and evenly crochet around it. Do a few rows. From here on out, simply decrease each row by 3 sts every other row. You can use the row numbers above as a guide.

Keep in touch on the Spin a Yarn Crochet Facebook Page and feel free to post and share pictures of your finished items and/or links to your shops! Be sure to also follow us on Instagram and hashtag your creations using #spinayarncrochet!

The information and photos in this post are the sole copyrighted property of Spin a Yarn Crochet. You may not copy and paste or reproduce any part of the information contained herein electronically, verbally, written or otherwise, including translations.

You may make and sell products from our patterns but we ask that you please link back to this post.

This post may contain affiliate links, which means Spin a Yarn Crochet may receive some compensation if you click a link and purchase something that we have recommended. Clicking these links won’t cost you anything, but it will help us keep this site up and running and keep the free content coming! Thank you for your support!

About Spin a Yarn Crochet 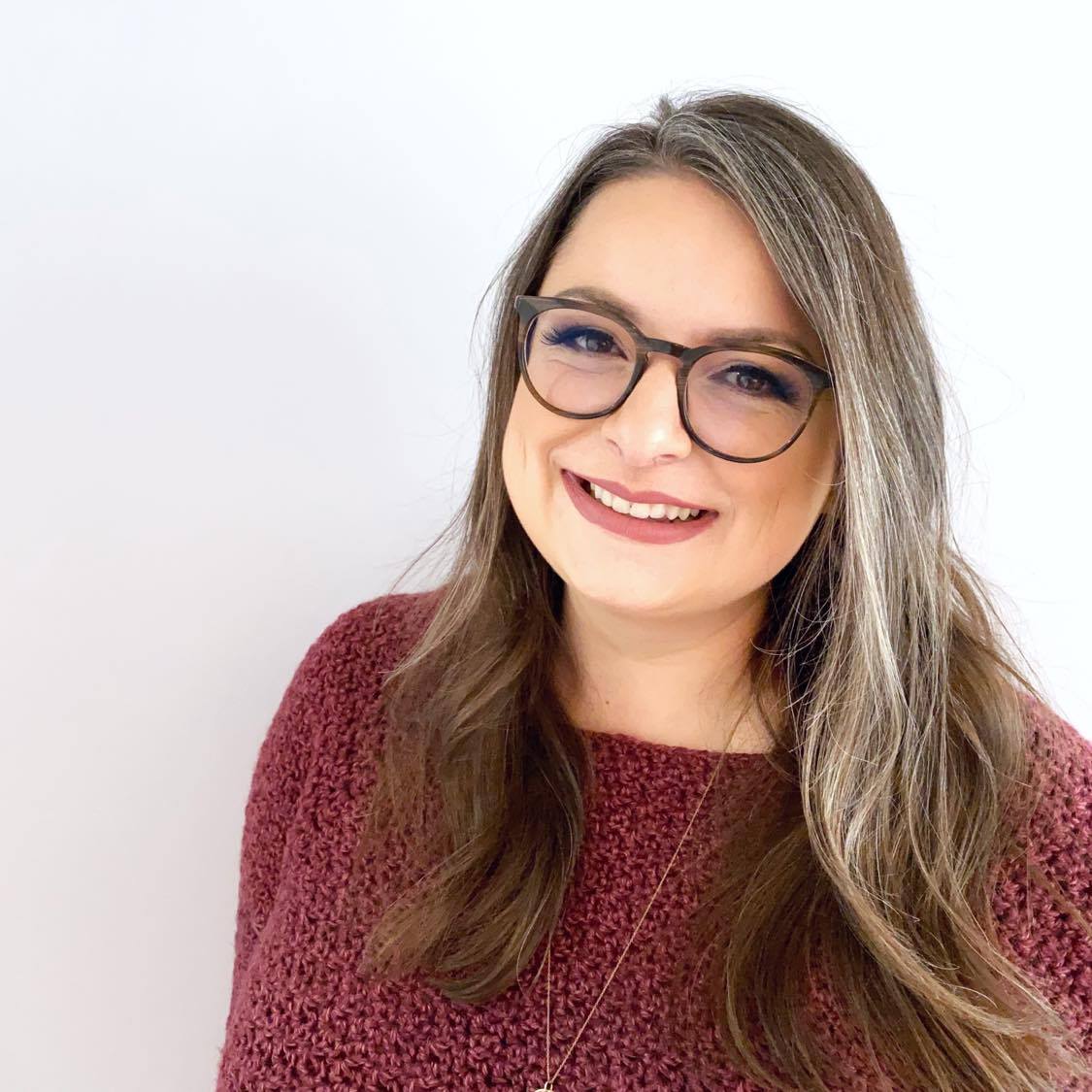 Hi! Thanks for stopping by! I'm Jillian Hewitt, the creator of Spin a Yarn Crochet. Want to make cute things together?

Be the first to know about new pattern launches and get the insider details on giveaways, sales, and special events.

See you in your inbox!